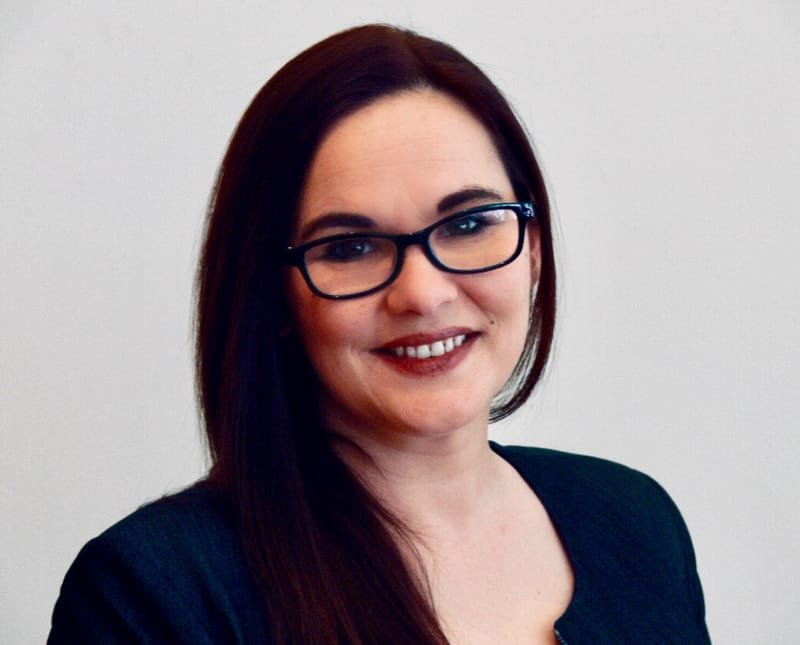 Born in Northern Wisconsin during the late 70’s, Tammy was raised by a strong willed single mother, and has two older brothers and two younger sisters. Growing up, Tammy’s family knew struggle and poverty intimately. They moved frequently throughout her childhood, living in different states along the east side of the Mississippi before finally settling back in Wisconsin in the 90’s.Tammy’s upbringing allowed her to experience life differently than most, giving her a broad range of perspectives and a deep understanding of her love for her birth state.

Becoming an adult she followed the norms of society; Tammy married, bought a home, and began raising her family, but then the economy crashed and the middle class lifestyle they worked so hard to achieve was threatened. Her husband's career in auto sales abruptly ended, leaving their young family to start over. Realizing risk is inherent regardless, they threw caution to the wind, opened a smoke shop, and began advocating for the legalization of cannabis in a conservative town with a population of just over 400. This is where Tammy learned the importance of winning hearts and minds. A lack of connections or background did not stop her within months of organizing her first event, a Cannabis Fair that hosted lawyers, authors, heads of NORML chapters - as well as Ed Thompson - to help educate the community. The following decade saw Tammy expand her organizing skills, moving from cannabis activism into other areas, defending democracy wherever it falters. The path that brought Tammy to politics was paved herself, and she has left it brightly marked for others to follow.

Volunteering for the Bernie Sanders’ campaign made her realize she could do more than just protest and rally. Tammy soon became a proud member of the Juneau County Democrats, diving head first into strengthening their presence in the county, helping secure a permanent office space directly across from the courthouse. In 2017, Tammy was elected Vice Chair of the Progressive Caucus.

When Tammy moved to LaValle she continued working with Juneau County while becoming a valued member of the Democratic Party of Sauk County. During the ‘18 election she dedicated untold hours as campaign coordinator for Art Shrader’s campaign as well as assisting Democratic candidates up and down the ticket. This last December, Tammy was unanimously elected to serve as Chair of the Sauk County Democrats. Her first goal to have a permanent office space was achieved in March.

Tammy’s understanding of rural organizing, collaborating at the grassroots level, reaching into communities, and creating a permanence of democratic strength is why we know she is the right person to serve as the Vice Chair of the Democratic Party of Wisconsin.